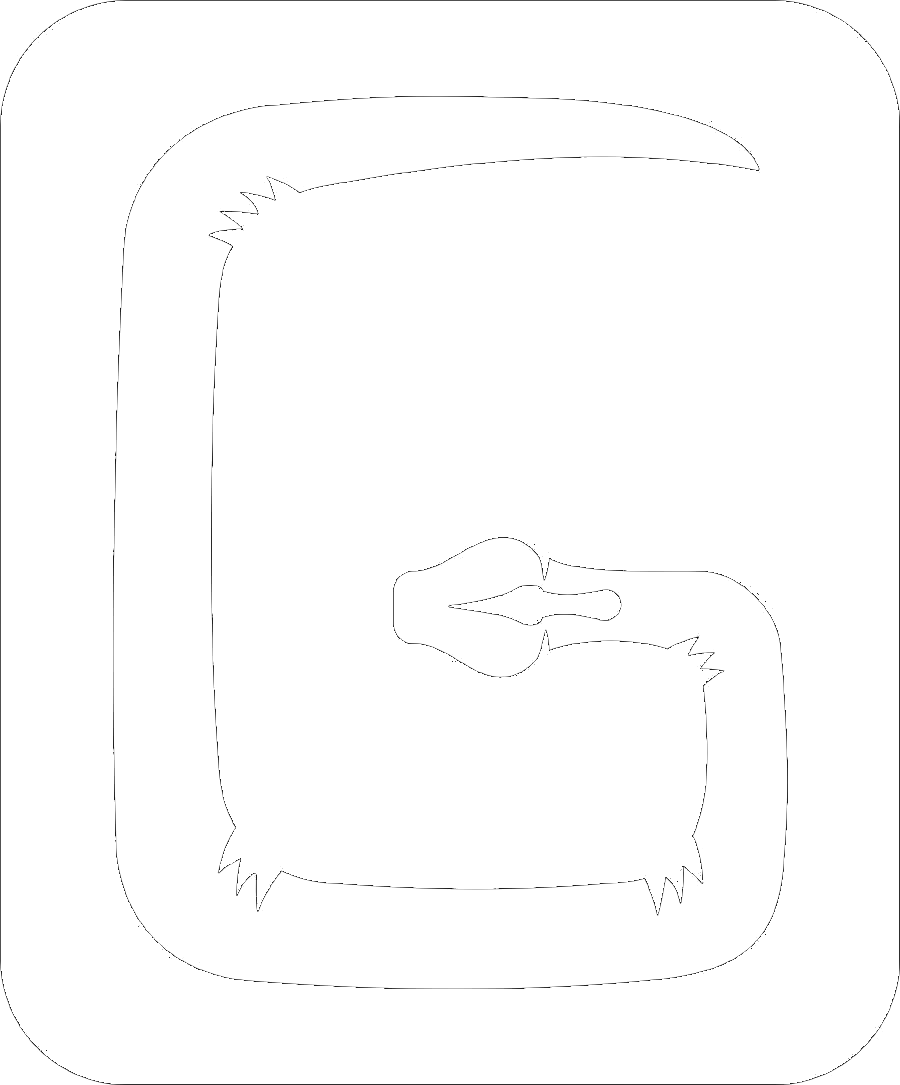 There are nine accepted subspecies of Boa constrictor.  They are listed below and divided into the countries/nations that they populate.  Some subspecies include locality boas which inhabit specific regions of their appropriate countries giving them unique traits that enable us to identify them.  Certain Boa constrictor subspecies are native to small islands or keys, and possibly countries, but are not listed below.  These localities are not found in herpetoculture (keeping of live reptiles and amphibians under human care) or have not been legitimately documented.  It is important to note that the bulleted locales may not the only areas where boa constrictors are found but are locales catalogued in herpetoculture.

Ecuador (east of the Andes Mountains)

Tobago (not to be confused with Taboga, discussed below)

The above subspecies and localities are accepted by the majority of the scientific community; there are other Boa constrictor that have been documented, but are not generally accepted.  These include:

Each boa listed has unique characteristics (i.e. phenotypes). Wild-type animals from each country, and sometimes even each locality, can be extremely variable in appearance which can lead to debate over the actual origin of certain boas. Many of these countries border one another and natural intergrades occur. Intergrades result from the breeding of subspecies or localities. Historically, the locality of an animal (or the animals founding its lineage) is based upon paperwork stating the country from which the boas were imported, not collected. For example, if a boa collected in Nicaragua is exported from Honduras, this does not make the snake a Honduran boa despite importation paperwork reflecting such. Sometimes multiple localities are imported in one shipment, but not differentiated as such.  False information can have negative effects in herpetoculture concerning the origins of boas. It is very important to get your boas only from reputable sources if you desire pure bloodlines and/or true locality boas. Many boas available, especially morphs, are crosses between localities or subspecies. It is very important for the future of true locality boas that animals are represented properly and identified accurately.

The boa community has established general guidelines to differentiate boas that originate from neighboring countries The most common example is found in boas from Guyana and Suriname.  These boas are very similar in appearance and the only way to know their origin is to know the exact location they were collected. Even collecting a boa on one side of a political border may not be conclusive as to whether the boa is Suriname or Guyanan. It may have been transported by human or natural means. However, the guidelines help the boa community differentiate subspecies and localities, which allows labels to be as accurate as possible. 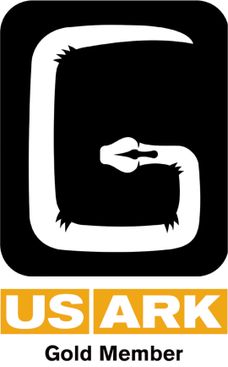 © Copyright. All rights reserved. Content from this site may not be used without written consent from Phil Goss. Logo enhanced by Dozier Studio.